For the last 80+ years, CBD and other cannabinoids here in the US have been in an underground, pseudo-legal gray area — and that meant that people often had to make their own mixes. This meant that they could extract CBD in a raw form, but then would dilute it down to a manageable level to use on a daily basis. The easiest way to do that is in a tincture. You could mix your CBD into an oil such as MCT or Hemp Seed Oil, or you could even leave the extract in whatever solvent you used to extract it — typically an ethanol/vodka slurry.

With the advancements in extraction technology and distillation, we have been able to isolate the CBD (which at room temperature is a crystal). Pair that distillation with the patented technology behind Maxabsorb™ and you are able to set a tablet-ized powder blend that is its own “carrier oil”. But, it doesn’t need the typical formulation base since the science and development was spent around making the tablet melt in your mouth quickly and the same melting action carried the CBD crystals into your system.

Hemp Oil and MCT are average carrier oils to help deliver CBD to the body. Our triple distillation process creates CBD particulates that are 122 millionths of a meter across and help carry the CBD directly into your body.

Grown locally on 3 small Colorado farms, our product is vetted frequently. No pesticides or chemicals are ever used 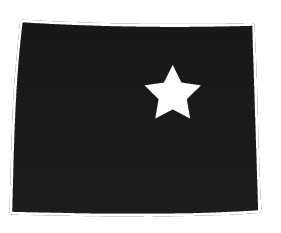 See below for common questions and answers related to taking CBD

When CBD is referred to as full spectrum or whole plant CBD, it means that the CBD contains all other cannabinoids found in the hemp plant including CBN (Cannabinol), CBG (Cannabigerol), and THCV (Tetrahydrocannabivarin), to name a few. And yes, along with these cannabinoids, Full Spectrum CBD also contains trace amounts of THC (up to .3%). CBD Isolate, on the other hand, is simply purified CBD that has been  extracted from the hemp plant and isolated from the other cannabinoids, therefore it has zero THC.

Can you overdose on CBD?

CBD has been shown to be safe to use in high doses. CBD will not cause a fatal overdose. However it is possible to take too much CBD. A consequence of taking too much CBD is the increased chance of negative side effects like lethargy or drowsiness

What are the effects of CBD?

Never worry about getting the correct dosage of CBD. With our precisely measured mints you’ll get exactly 30mg every time! 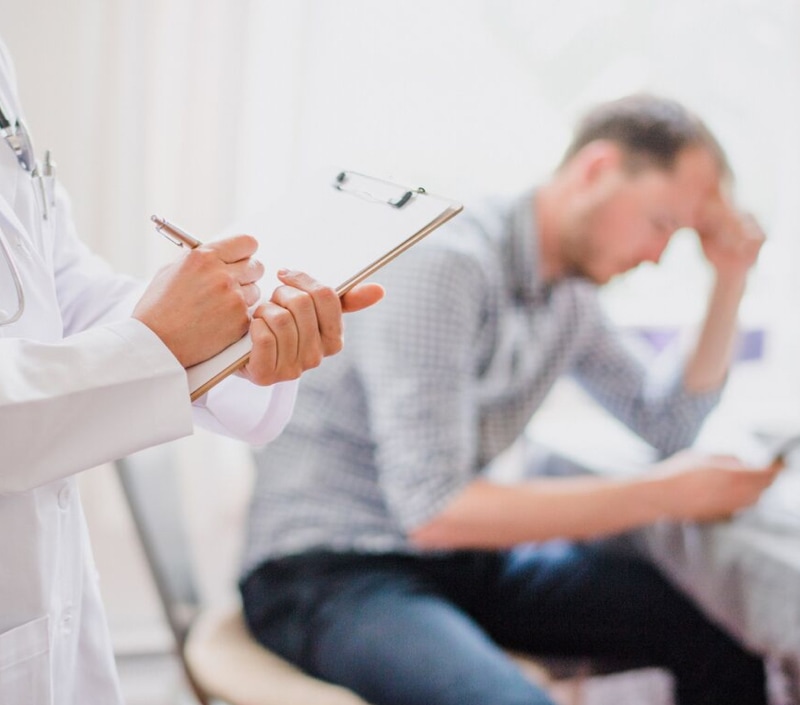 CBD is naturally derived and does not produce psychoactive effects. Studies show it may act as a powerful aid in pain management. CBD may also help  reduce stress and its associated symptoms 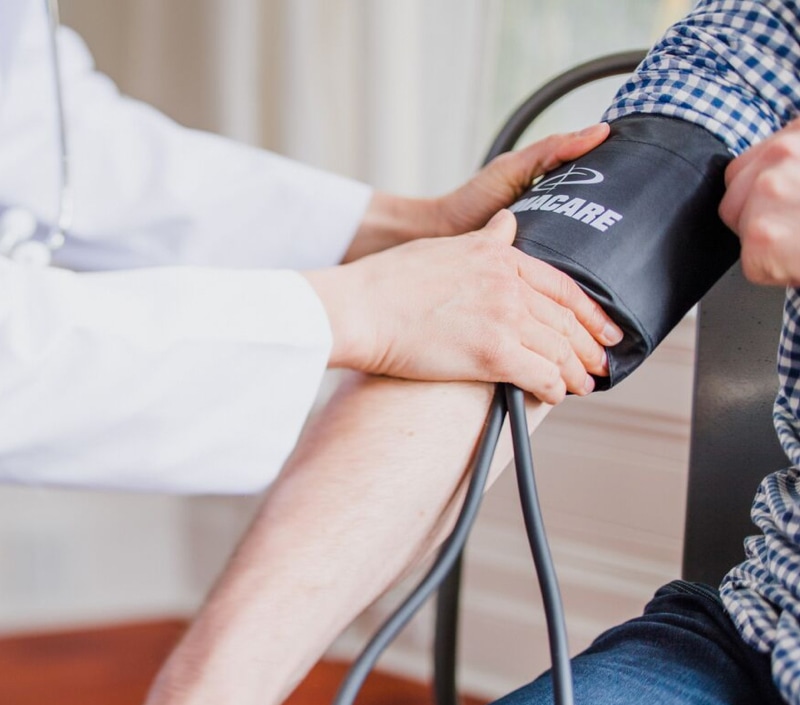 People with both general and social
anxiety may benefit from CBD use. It is a
popular treatment because it acts quickly
and does not cause side effects or
withdrawal symptoms 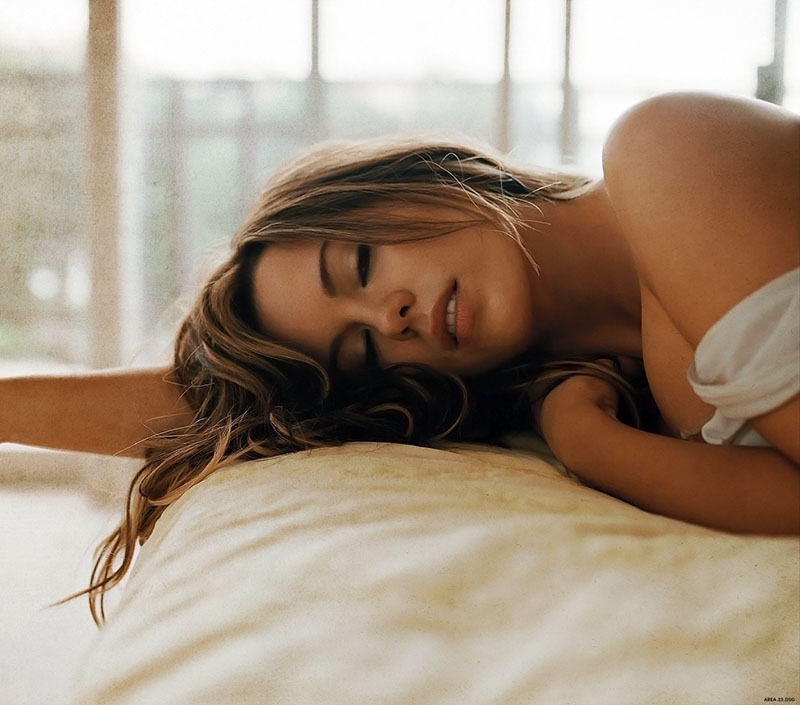 Chronic pain, restless leg syndrome, PTSD, depression, and many other disorders have been linked to sleep deficiency. CBD may assist in alleviating these symptoms, helping you get a better night’s sleep

Enjoy the subtle mint flavor of Süth CBD sugar free mints. Customers have said the difference is night and day when compared to the current products in the marketplace! 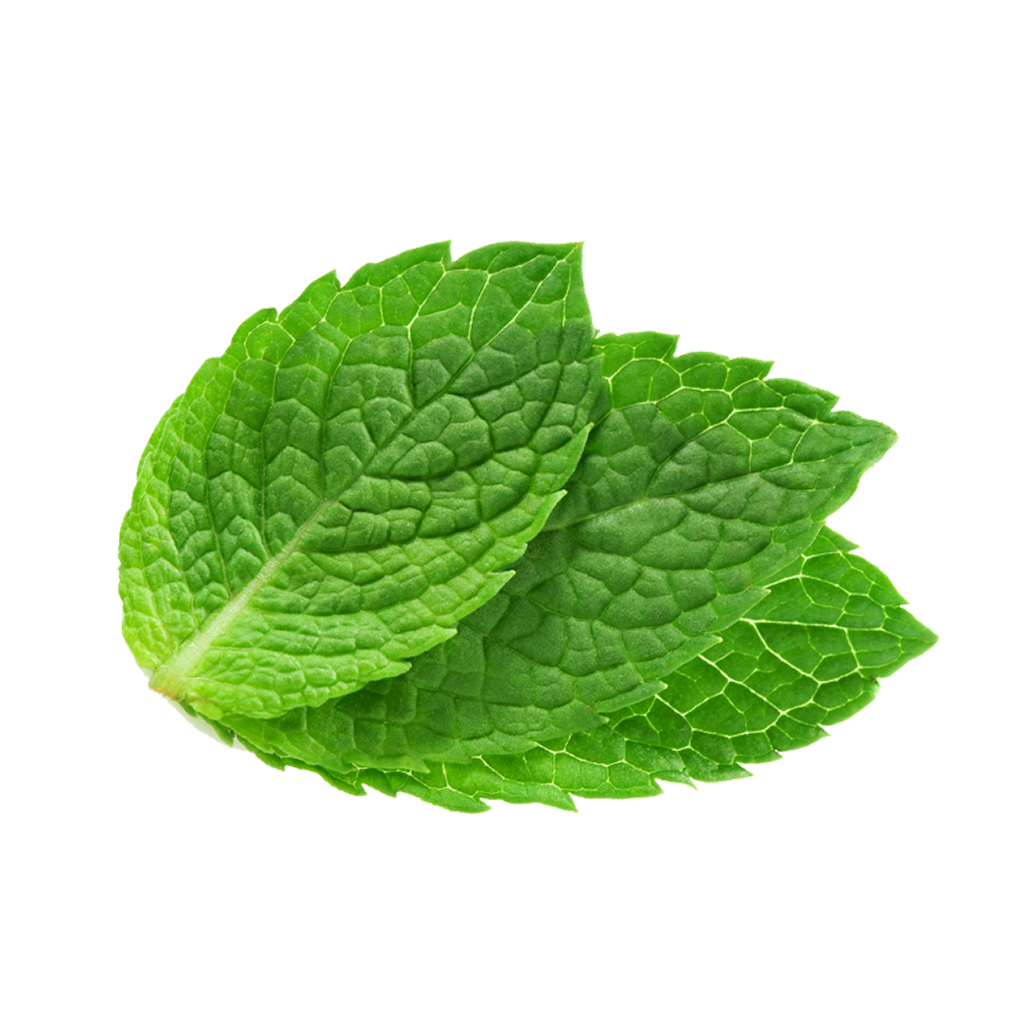 When you select a monthly subscription

Süth your mind and body with a CBD subscription

When you sign up for your no-obligation monthly subscription you’ll not only save $20 off every bottle, but we’ll also cover the shipping!

You can be confident that you’re buying the best CBD available today in a convenient and great tasting mint! Stop waiting for relief – Experience the difference that Süth CBD Mints can make in your life today!

Made with 99% pure CBD isolate, each tablet contains only the highest quality CBD possible. Our CBD is triple-processed, organically grown in the USA, third party tested, and scientifically formulated.